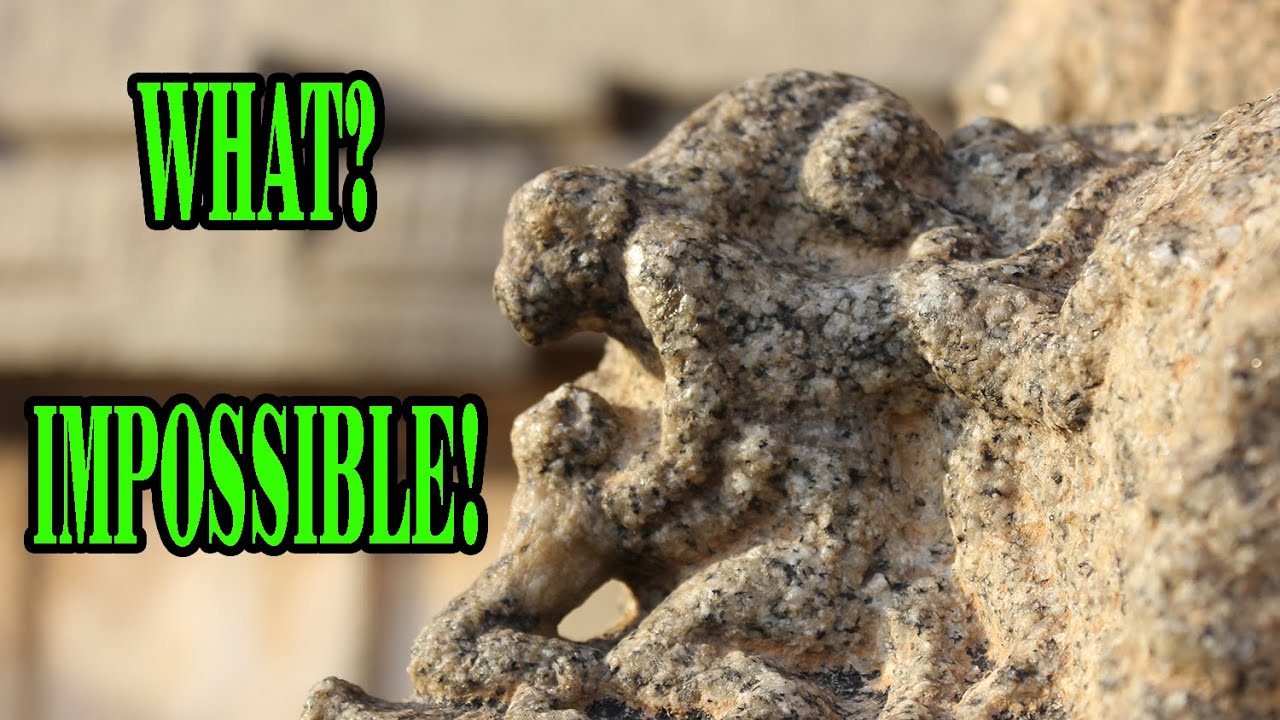 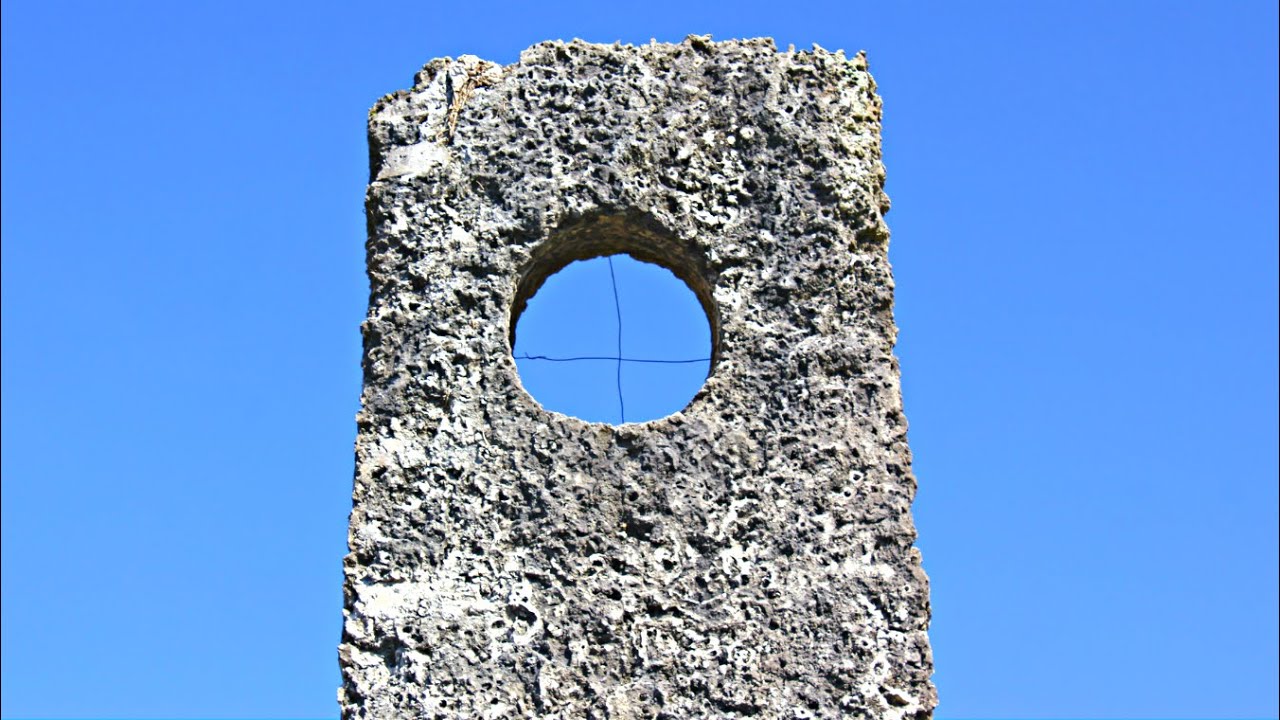 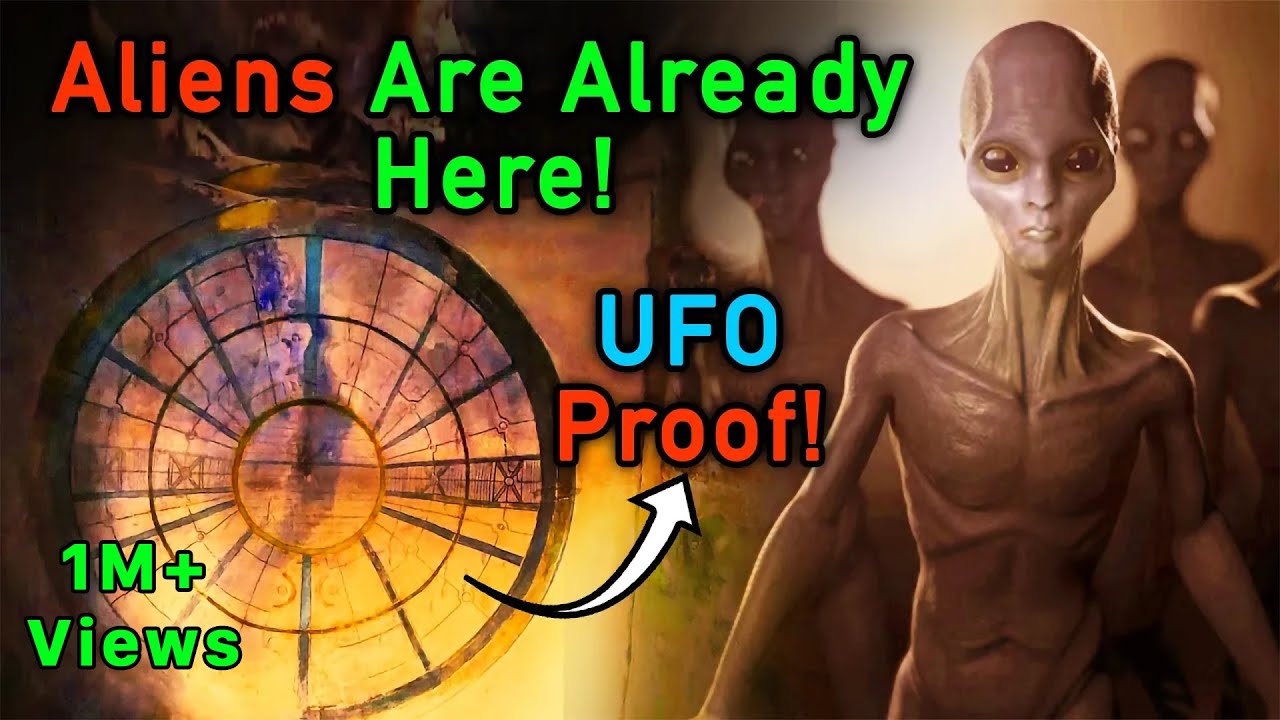 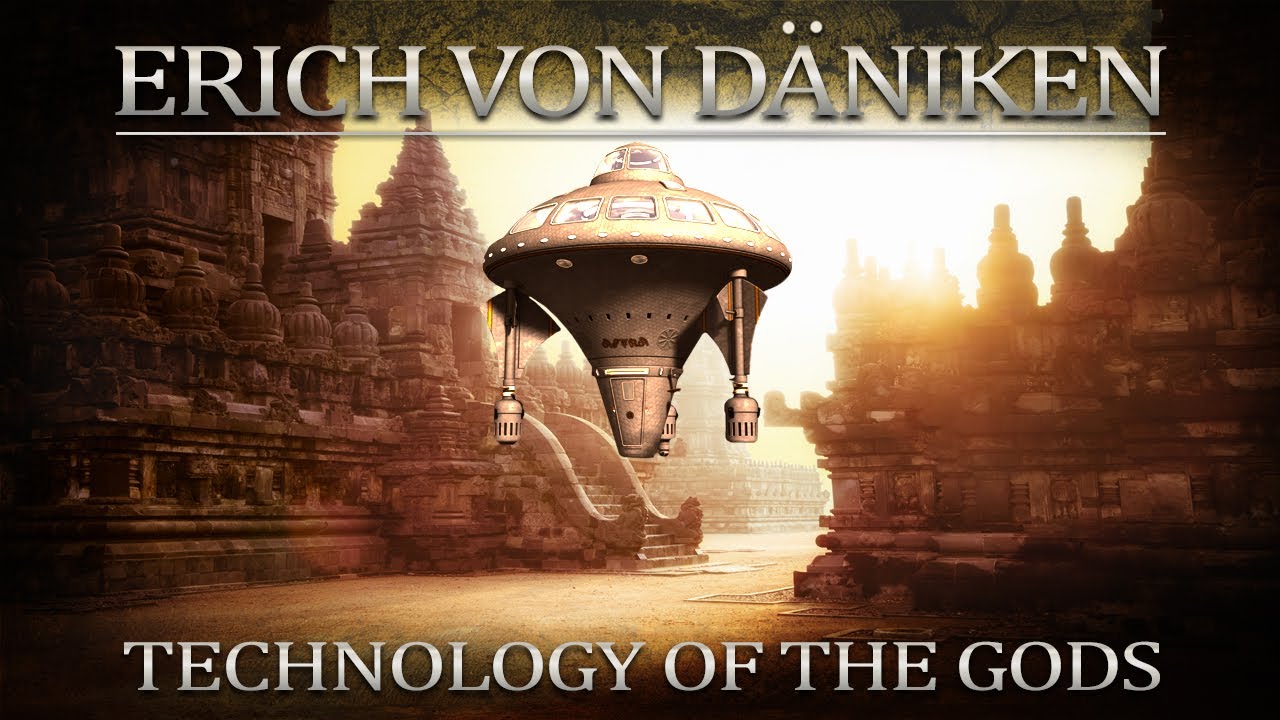 Hey guys, let's take a look at this megalithic structure called Vishnu's Vimana. This is located on top of a hill in Hampi and at first sight it looks strangely similar to a modern day helicopter. This is exactly how the locals named it a thousand years ago, it is called Vishnu's Vimana which means the aircraft of Lord Vishnu. You can see that it is massive, standing nearly 12 feet tall and about 14 feet wide, but is not made of one single rock. The huge centerpiece has been balanced using several smaller rocks underneath. There are two rocks placed on top of the center piece as well, and here is the weird part: if you remove any one rock from this structure, the entire structure will crumble down, because its center of gravity will change.

But how could such a structure be built without advanced technology? This is all made of granite and weighs about 100 tons. How was the massive rock in the center lifted and placed on smaller rocks at the bottom to achieve a perfect balance? Today, we use sophisticated technology like cranes, but how was this achieved thousands of years ago?

And the most important question is WHY? Why did ancient builders decide to drag huge rocks weighing many tons to the top of this hill? Why were they balanced on slopes of a hilltop to look like an aircraft, ready for takeoff? Remember I showed you Krishna's butter ball, which is balanced on an extremely slippery slope in the ancient site of Mahabalipuram. Why are all these impossible stone structures named after Gods, and why do we always see ancient temples around them? The Vishnu's Vimana is also located right next to a temple. On top of the temple is an uneven rock, and an aerodynamic tower has then been placed on it. Here is yet another tower built on a boulder, the only difference is that it is painted white. These temple towers emerging out of these boulders are also called Vimanas.

One thing is clear, there is some kind of advanced information hidden in all these megalithic structures, but we don't know how to decode them. Please let me know what you think about these structures in the comments section, I am Praveen Mohan, thanks a lot for watching. Don't forget to subscribe and also click on the bell button to get all the updates. Like and share this video with your friends and I will talk to you soon. Bye!