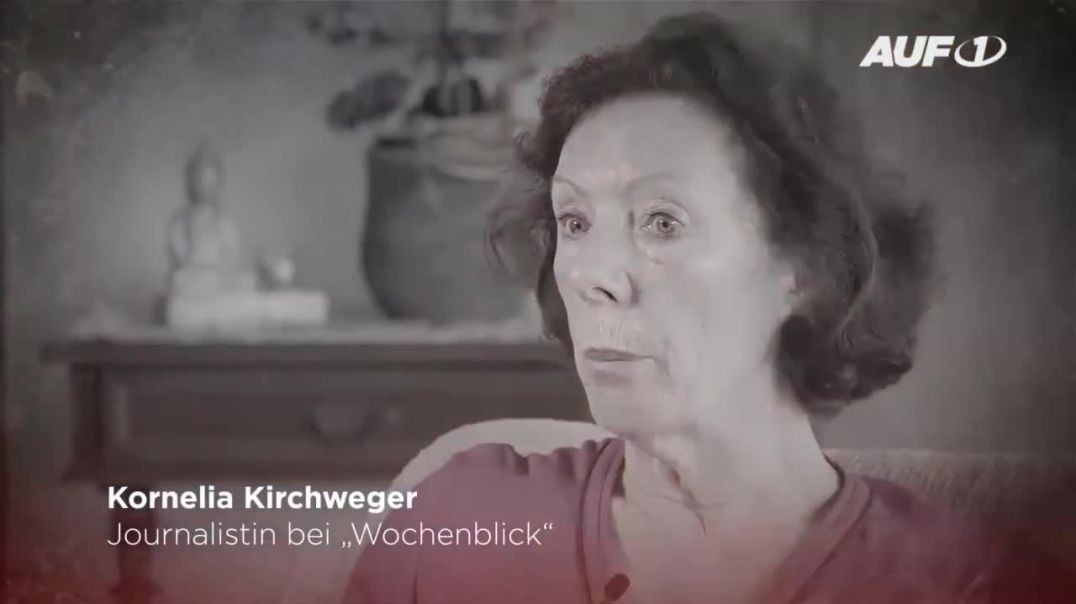 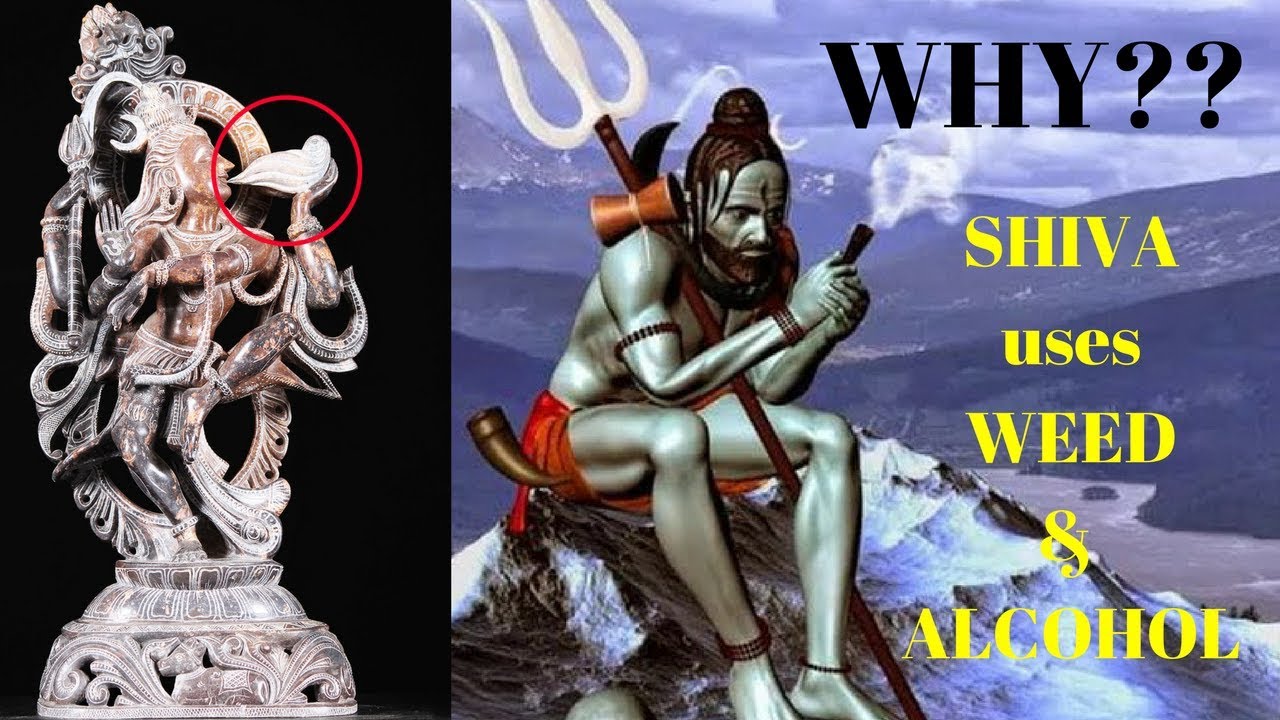 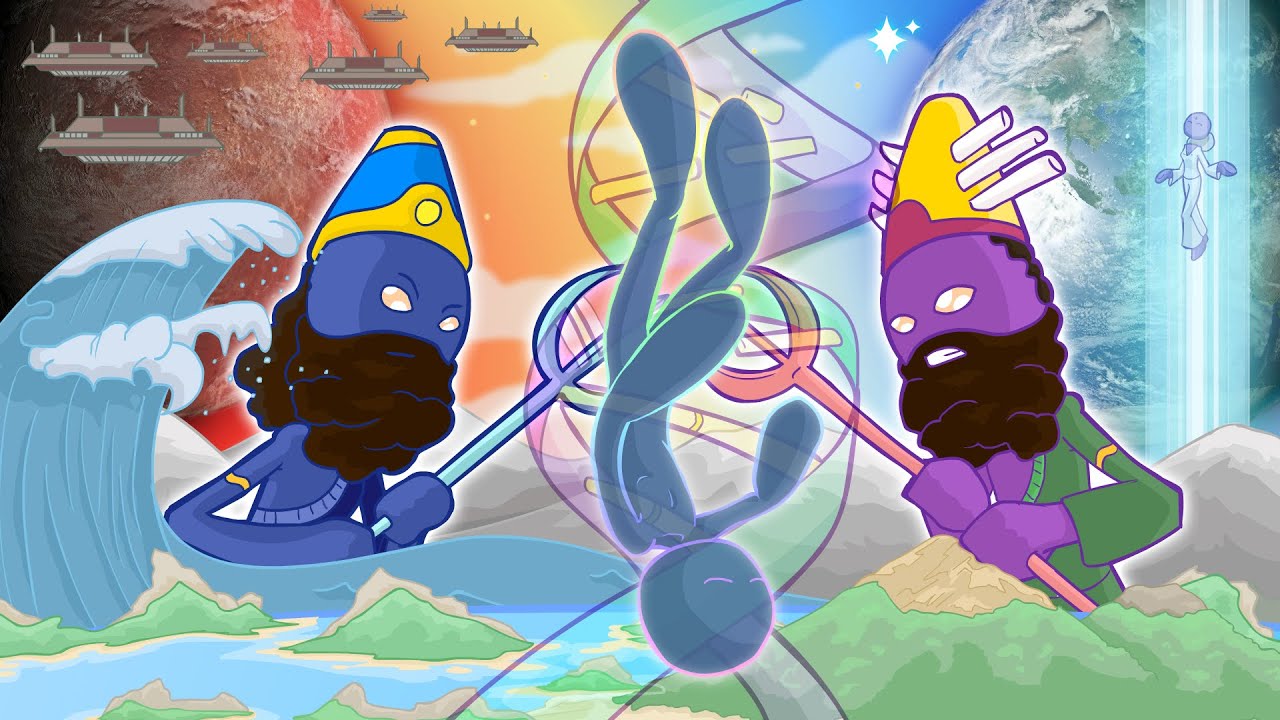 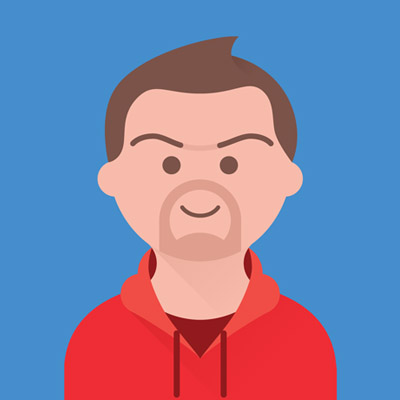 Hey guys, here is a thousand year old carving in the ancient temple of Gangaikonda Cholapuram and here you can see something very strange - A handbag hanging on a tree. Carvings of handbags are found in many ancient sites around the world, but this is the first time it has ever been spotted in India. This temple is estimated to be built around 1025 A.D which is a thousand years ago. In this video, let us examine who this person is, why is the bag hanging from a tree branch and most importantly, what's inside this mysterious bag.
But, this is the first question we must ask ourselves: Is it possible that this is just a simple handbag which was used to hold ordinary objects? Does the carving below, show an ancient man, using a handbag just like what we do today? The answer is no. Because the carving does not show a human being, but Lord Shiva who is considered the supreme God in Hinduism. This is clear when you see the characteristic features like the little demon below his feet and a snake in his arm. Many depictions of Shiva show the exact same features - the little demon and the snake, confirming that this is in fact, Lord Shiva. According to many religious experts, Shiva is the first God and all other gods arrived on earth, after him. Around the world, there are many deities carved with the same handbag. The Sumerian Gods have it, the site of Gobekli tepe has the same carving, and they have also been found in New Zealand and Central America.
Experts don't know what was inside these handbags and they do not want to agree that handbags existed many thousand years ago. Why is this? Because historians and archeologists claim that all these Gods are fictional characters who did not use physical items like handbags. So, they come up with some abstract, philosophical explanation. They explain that the strap of the bag, which looks like a semi-circle, represents the hemisphere of the sky and the solid, flat base represents the earth. Therefore, they say that the Gods are shown holding the symbol of heavenly and earthly powers. But these "experts" would not have expected us to find a carving like this in India. It is not shown in the hands of Shiva, but hanging from a tree branch. This clearly proves that this was not a mere symbol, but an actual handbag which contained something very important. But there is another surprising clue in the same carving. You can pause the video if you want and try to find out what it is. The carving shows not one handbag, but two. On the other side of the tree, another handbag is shown hanging, but you can only see the strap. The rest of the bag is not seen because it is behind Lord Shiva's dreadlocks. This clearly proves that these bags were not just symbols, because symbols are always shown in full, in order to be understood. This was an actual handbag, a physical object, which is why it is shown partially.

So, what would Lord Shiva, the God of unlimited power, carry with him at all times? And why were these bags hanged on a tree, why did he not just place them on the ground? Have you ever noticed why we never place batteries on the ground? Almost always, we use a non-conductor like wood or plastic before placing batteries on ground. It is common knowledge not to place batteries on ground because it tends to drain rather quickly, and if there is a leak, you will lose all power instantly because of its contact with earth.
Did ancient Gods use portable power supplies? Is this handbag, a high powered battery which was used for machining technology and other scientific purposes. Is this why we can see many carvings of gods holding a battery in one hand, and a machining tool in the other?
In my videos, I have not only shown you evidence of machining technology but also a 4000 year old battery used in India. Are all these evidences just coincidences, or is Shiva, the most powerful God, shown here using an actual power source? Please let me know your thoughts in the comments section. I am Praveen Mohan, Thanks a lot for watching, don't forget to subscribe and also click on the bell button to get all the updates. Like and share this video with your friends, and I will talk to you soon. Bye.